US Supreme Court overturns Quill ruling, paving the way for sales tax to be added to online sales

Historic US Supreme Court ruling means States can now apply sales taxes to the sales of out-of-state online retailers who have no physical presence in their State.

On June 21, 2018, the Supreme Court of the United States (SCOTUS), in overturning a 26-year ruling, paved the way for all online sales to be taxed. 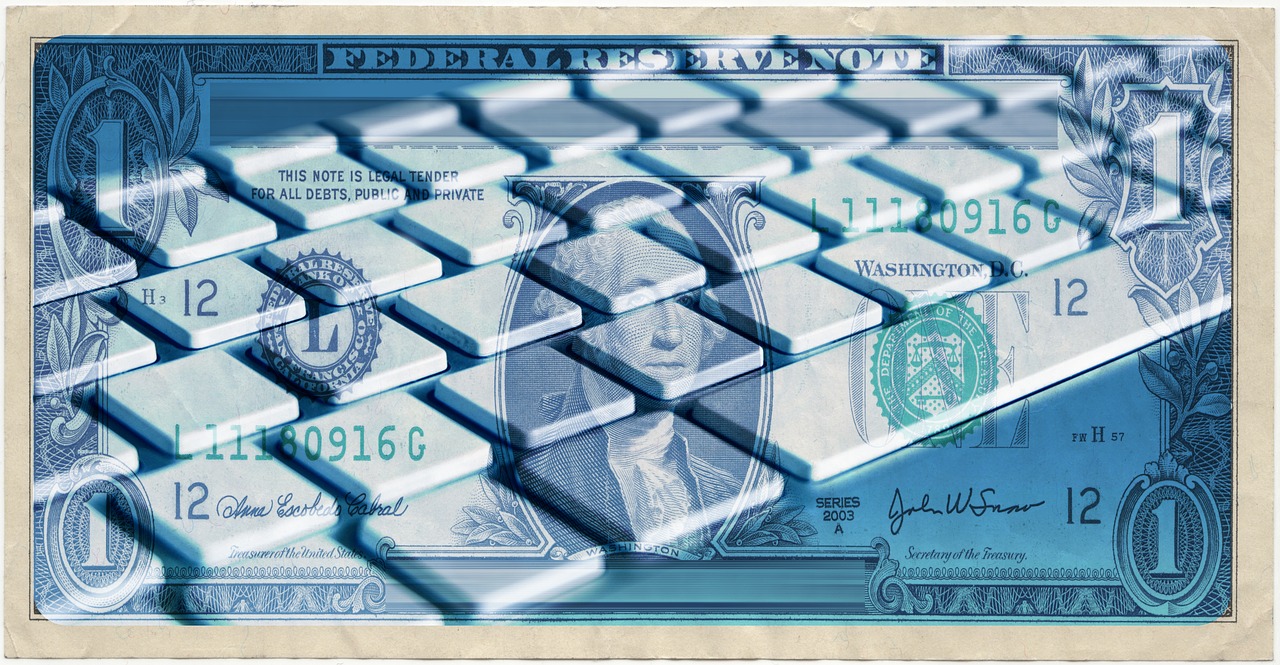 The SCOTUS in their June 21 decision in South Dakota v Wayfair stated that the 1992 Quill ruling was “unsound and incorrect” as the economy has become increasingly digitalized.

The historic ruling went on to explain how States are dealing with online commerce with alternative approaches: “Attempts to apply the physical presence rule to online retail sales are proving unworkable. States are already confronting the complexities of defining physical presence in the Cyber Age. For example, Massachusetts proposed a regulation that would have defined physical presence to include making apps available to be downloaded by in-state residents and placing cookies on in-state residents’ web browsers. Ohio recently adopted a similar standard.”

The outcome of today’s SCOTUS ruling is that online retailers must now prepare for a US market where their sales will be taxed based on where their customers are located, irrespective of where they are physically located.