International digital service suppliers are now liable for Turkish VAT on supplies to consumers there after a pre-Christmas rule change by Turkey’s Revenue Administration.

International digital service suppliers are now liable for VAT on supplies to their consumers in Turkey. The first VAT returns, for digital supplies in the first quarter of 2018, are due by April 24. 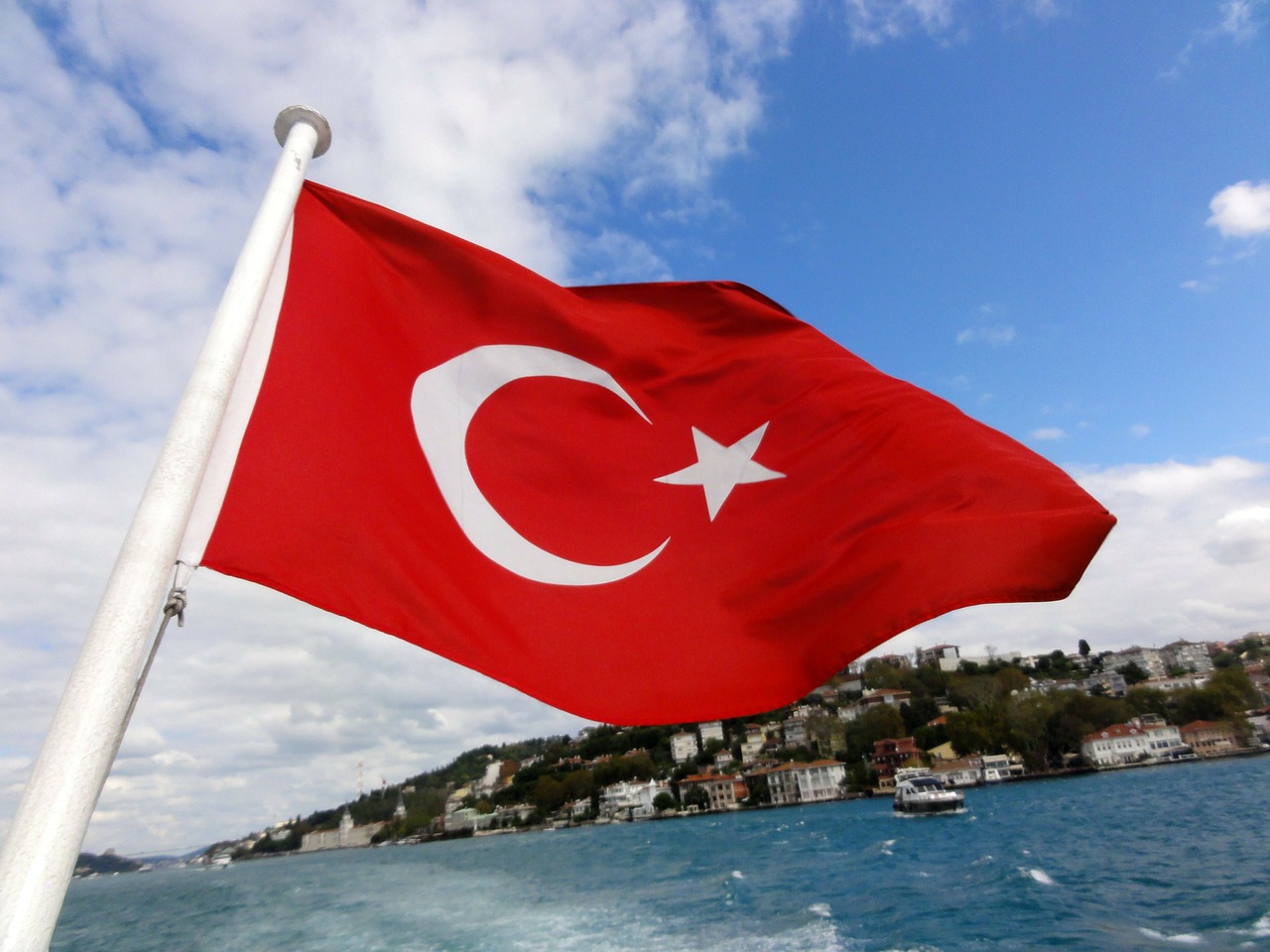 As a result of the December 2017 move by the Turkish tax authorities digital businesses with a global reach need to understand that they are liable for applying, collecting, and remitting Turkish VAT (current standard rate of 18%) on their supplies to customers there.

The Final Communiqué revealed changes to four key aspects of the new rules. They are as follows:

2. Role of Intermediaries: Intermediaries are liable for VAT declaration and payment. In the case of digital services provided through a telecommunication network, interface, or digital portal, then digital platforms are obliged to declare and remit the VAT due.

Note that no changes have been made between the Draft Communiqué and the Final Communiqué on other issues such as FX, the declaration currency, whether a local agent is required, threshold level, and VAT rates to be applied.

Remember that VAT is only due on cross-border B2C supplies of digital services, however, the lack of a B2B validation system adds real-time complexity when attempting to distinguish between private customers and businesses.

You can find more detail here from the Turkish tax authority.

The Final Communiqué can be found here.

The Turkish Revenue Administration’s registration portal is now accessible here. This portal was capable of accepting registrations as of from Wednesday, April 4. It is available in English and a simple registration process is in place.