A proposed change to Switzerland EU VAT legislation regarding the supply of digital services to Swiss consumers has been pushed out to January 1, 2017.

Switzerland has pushed out the introduction of a zero-threshold for taxing digital services supplied by multinationals to Swiss consumers. 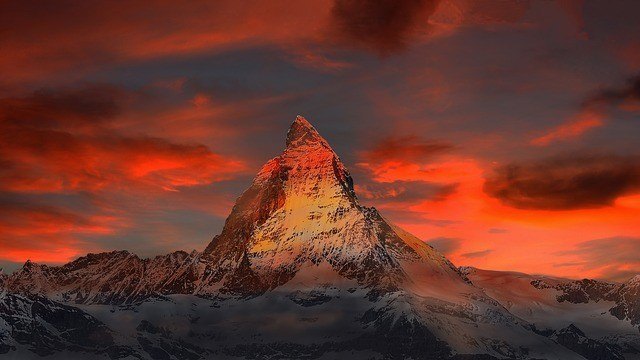 The change to Switzerland EU VAT legislation was to have taken place at the end of this year but will now not come into effect until January 1, 2017. This move gives digital service multinationals supplying consumers in Switzerland some breathing space, it gives them time to comply.

The new rules, being introduced as part of the new Swiss VAT act, include a change to the VAT registration threshold for foreign companies and most non-residents who are providing taxable supplies in Switzerland. Previously foreign companies could earn up to CHF 100,000 sales in Switzerland before they had to register for VAT but from 2017, this threshold will apply to a companies’ global sales. This means that companies with global sales in excess of CHF 100,000 will be liable to register for VAT in Switzerland if/when they make Swiss sales.

The Swiss motivations for introducing such a rule are replicated across the globe as tax jurisdictions follow the advice of the OECD in devising plans to tax the burgeoning digital economy. The most common method employed – and due to be deployed in other jurisdictions – is a location-based form of taxation.

That is the location of the consumer of the digital service dictates what tax (be it VAT, GST, or sales) to apply. The common refrain from tax authorities is that they are “levelling the playing field” for their domestic digital service suppliers.

Swiss legislation includes a minimum annual threshold of 100,000 CHF for supplies of digital services. This threshold means that a foreign digital service supplier currently not exceeding this 100,000 CHF ceiling does not have to register for VAT in Switzerland, greatly reducing their paperwork in the country.

However, governments are constantly seeking avenues to strengthen their tax base and the consumption of digital services is booming. It is only natural – and within their gift – for governments to eye tax revenue from this growing marketplace.

Since the start of 2015 the EU introduced legislation whereby there is no threshold for the supply of digital services to consumers within the 28 EU Member States. The EU has followed in the footsteps of Norway,South Africa, and Iceland in introducing such rules.

More here, note the links is in Swiss German.