Norway VOES has been a resounding success since introduced in July 2011, with over €266.5m raised. Now Taxamo supports Norway VAT on eService compliance.

Norway VOES has been a resounding success since introduced in July 2011, with over €266.5m raised.

Taxamo is delighted to announce that support for the Norway VOES (VAT on eServices) system has been added to our growing list of countries supported for digital service sales. 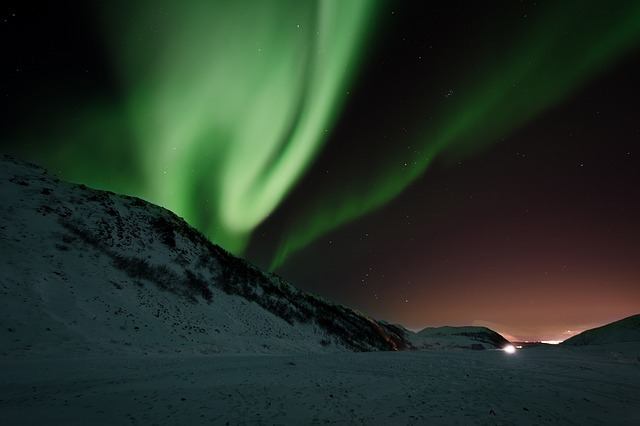 Norway has been a pioneer in the digital taxation sphere introducing such legislation as far back as July 1, 2011, when the Norway VOES system was first unveiled.

The VOES system has been a resounding success for Norway. In September 2015 it was revealed at the EU Fiscalis conference of finance ministers in Dublin that Norway had raised 2.55 billion Norwegian Kroner (the equivalent of €266.5 million, or $290 million) since July 2011.

When the European Union (EU) revamped their digital services place of supply rules on January 1, 2015, the architecture of the legislation bore distinct similarities to the Norwegian implementation. We have now upgraded our solution design to incorporate specific Norwegian requirements for international digital service suppliers with Norwegian customers.

“Over the past calendar quarter Taxamo’s suite of countries supported has expanded dramatically. In addition to our flagship support for the 2015 EU VAT rules Taxamo now supports sales and use tax in the U.S.; Japan Consumption Tax; South African digital VAT, and now Norway’s VOES.”

The new functionality released by Taxamo includes the following: 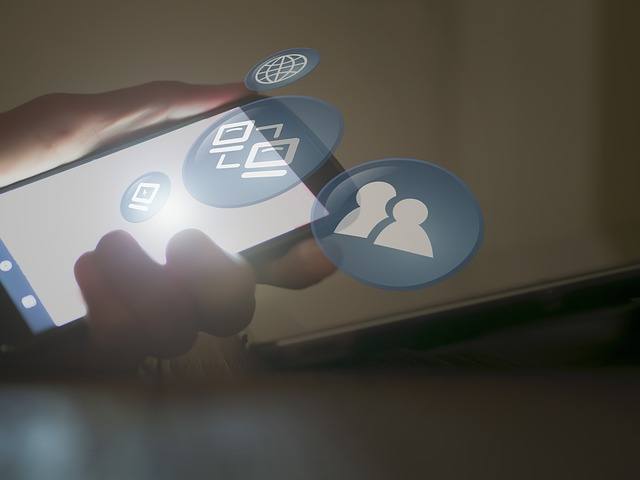 Many countries across the world have already introduced new digital tax rules based on the cross-border supply of B2C digital services. More will follow, especially since the OECD’s BEPS report in October 2015 promoted the plan to implement destination-based forms of digital taxation where domestic suppliers are no longer undercut by international companies with no permanent establishment in a given jurisdiction.

International taxation systems were designed for the industrial age, today tax authorities across the globe are revamping their systems so as to mirror the functional realities of the more fluid digital age.

To this end many tax authorities have already started the work aimed at redesigning their place of supply rules. Taxation is now based on the location of the consumer, rather than the location of the supplier of the service. This principle levels the playing field for all involved, the domestic suppliers and the foreign-based suppliers.

The digital revolution has allowed companies to sell services anywhere, as all their customers require is an internet connection. The growth of eCommerce has created a significant taxation issue: how to apply tax to a service supplied by a company that is not based in the location of the consumer? It is an issue that is now being tackled on a worldwide scale as tax authorities bemoan the loss of potential revenue to their bottom lines.

This taxation renaissance will take time, but already many regions have grasped the nettle. Numerous States in the U.S. tax digital services; as stated Norway were the European pioneers, and have been followed on the international stage by South Africa, the EU, and Japan – regions that are supported by Taxamo.

The New Zealand government have already revealed their plans to introduce a new goods and services tax (GST) in mid-2016, while Russia (new VAT in January 2017) and Australia (new GST in July 2017) have similar plans. Taxamo will also support these regions as they come on stream.