On October 1 New Zealand will become the latest country to seek to tax the burgeoning global digital economy by extending the scope of their indirect taxation system.

On October 1 New Zealand will become the latest country to seek to tax the burgeoning global digital economy by extending the scope of their indirect taxation system. 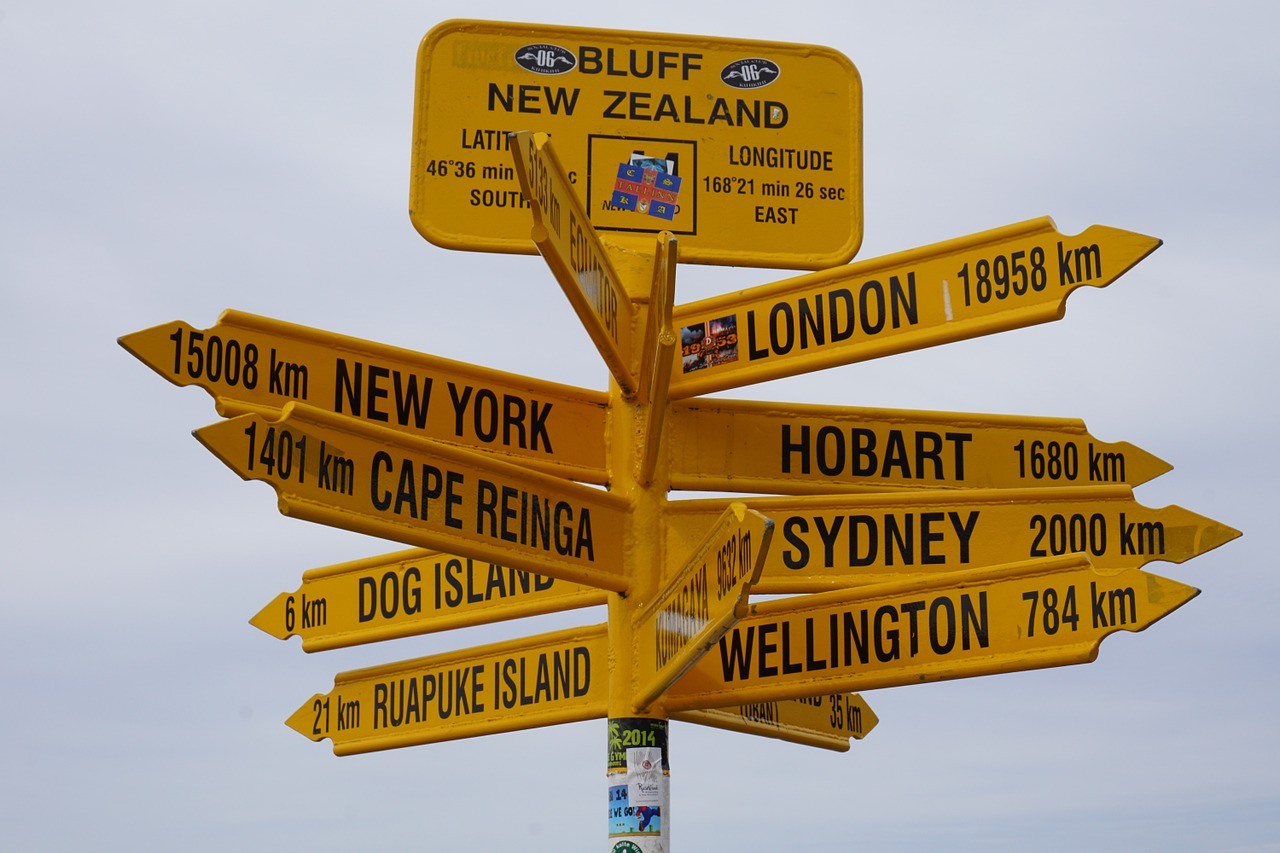 From this date forward, international companies supplying digital services (e.g. the download of music and images, online gaming subscriptions, and streaming services) to New Zealand-based consumers will have to add, collect, and remit a goods and services tax (GST) at the rate of 15%.

Pre-registration for the collection and remittance of GST opened on August 1 for affected international companies. Companies must register if they have sales to New Zealand consumers of NZD$60,000 (approx. €39,500, USD$44,000, GBP£33,000) or greater in the last 12 months, or if sales are expected to exceed this amount in the next year. Non-resident suppliers that need to return GST will be required to file a return for any services supplied from October 1, 2016. First filing is due on March 31, 2017. All returns from April 1, 2017, must be filed quarterly, similar to existing requirements in the EU.

Some multinationals – such as Google, Netflix, Skype, and Adobe – are already informing their New Zealand-based customers of impending changes to service provision come October 1. Netflix have stated that there will be no increase to their monthly subscription prices. Adobe, Skype, and some Google services, on the other hand, will increase by 15%: directly in line with the GST levy. In other words Netflix are absorbing the GST extension while Adobe, Skype, and Google (for some services such as Google for Work) are passing the tax increase on to their consumers.

While extending GST to these digital ‘remote’ services provided offshore is a decision of the New Zealand government it has to be analysed in a global context.

This type of taxation is gathering pace worldwide as tax jurisdictions take their lead from the guidelines set out in Action 1 of the OECD’s recent Base Erosion and Profit Shifting (BEPS) report. One of the recommendations is for taxation to be based on the place of consumption of the digital service rather than the place of supply which has been the norm. This destination-based principle is quickly becoming the model for taxing the digital economy.

In January 2015 the European Union introduced similar rules quickly followed by South Korea (July 2015) and Japan in October 2015. Within ten months of New Zealand’s rule change other jurisdictions such as Russia, Belarus (VAT extending to digital services in January 2017) and Australia (GST extension in July 2017) will have mirrored the New Zealand approach to taxing the digital economy.

Prior to 2015 Norway, Switzerland, Iceland, and South Africa had already incorporated similar approaches into their tax infrastructure.

When GST was introduced to New Zealand in 1986, the consumption of online digital services was not even on the radar. Netflix, for example, was founded in 1997 as a mail-order DVD business before launching its streaming service in 2007. The eCommerce boom of the last two decades has created a grey area in indirect tax collection globally. As digital services can be consumed by anyone anywhere it creates difficulties for both digital business and tax authorities in attempting to identify where the consumer is located. As a consequence there is an issue over what the correct tax treatment ought to be for the supply of any given service.

The issue that New Zealand, and all the other jurisdictions introducing such rules, are trying to redress is one where supplies from domestic digital service companies to New Zealand-based consumers are subject to GST while their international competitors’ supplies go untaxed. It is universally agreed that this system is unfair, hence New Zealand’s extension of its GST system to cover consumption of internationally-supplied digital services.

How will international companies identify their end consumer?

In a move by New Zealand that mirrors the 2015 EU VAT rules covering the cross-border supply of digital services, the supplier will identify the consumer’s location based on two non-conflicting pieces of evidence. Section 8B(2) of the new legislation provides a list of proxies that can be used to identify the location of the end consumer. These proxies include: