Foreign businesses supplying digital services to Japanese consumers will have to account for a new 10% consumption tax from October 2019. Prime Minister Shinzo Abe confirmed the rate increase from 8% to 10% in October 2018.

Japan's consumption tax rate will increase from 8% to 10% in October 2019, after a move confirmed by Prime Minister Shinzo Abe.

Prime Minister Abe revealed the news in an extraordinary Japanese government cabinet meeting on October 15. The move will affect the many non-resident digital service companies supplying Japanese consumers given new rules that came into effect in October 2015.

Background to digital tax in Japan 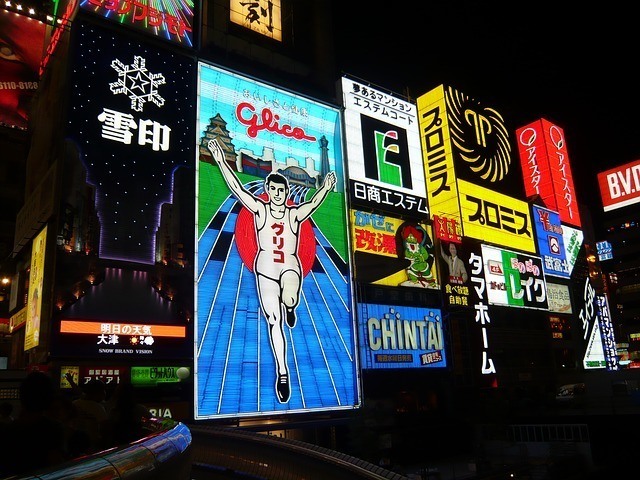 A September 30, 2015, piece on the new Japanese eCommerce consumption tax, in The Japan Times, outlined the extent of this marketplace – and the potential revenues for the Japanese government:

“According to Daiwa Institute of Research Holdings, market sales pertaining to e-books and music purchased from overseas providers totaled ¥35.2 billion ($292.9 million) and ¥23.1 billion, respectively, in 2012.”

Affected digital services include the purchase of digital books, music and game downloads, as well as advertising via the internet or telecommunications.

So what comes under the scope of this legislation, what type of Japanese e-commerce will be affected? Well, there is a clear definition of e-commerce as services supplied via electric and telecommunication networks, excluding those ancillary to other transactions.

Affected services, therefore, are the cross-border supply of digital books, music downloads, and advertising via the internet or telecommunications to Japanese-based consumers.

Definition of B2B and B2C transactions

Since October 1, 2015, a foreign business providing B2C digital services to Japanese residents will have to account for JCT.

Here are some of the precise details included in this legislation:

Here’s the contact website and this email address, for Japan’s METI (Ministry for Economy, Trade, and Industry – the ministry responsible for IT businesses) is also useful.

The Japanese government also plans to publish more English-language materials relating to the new JCT on their METI website in the near future.


Taxamo content is created for guidance only, please consult your local tax advisor.