A new report from Canadian public policy think-tank, the C.D. Howe Institute, has highlighted a digital services market imbalance between domestic and foreign-based suppliers of digital services. The report recommends that Canada’s Excise Tax Act be amended so as to apply to businesses that supply digital goods and service for consumption within Canada. 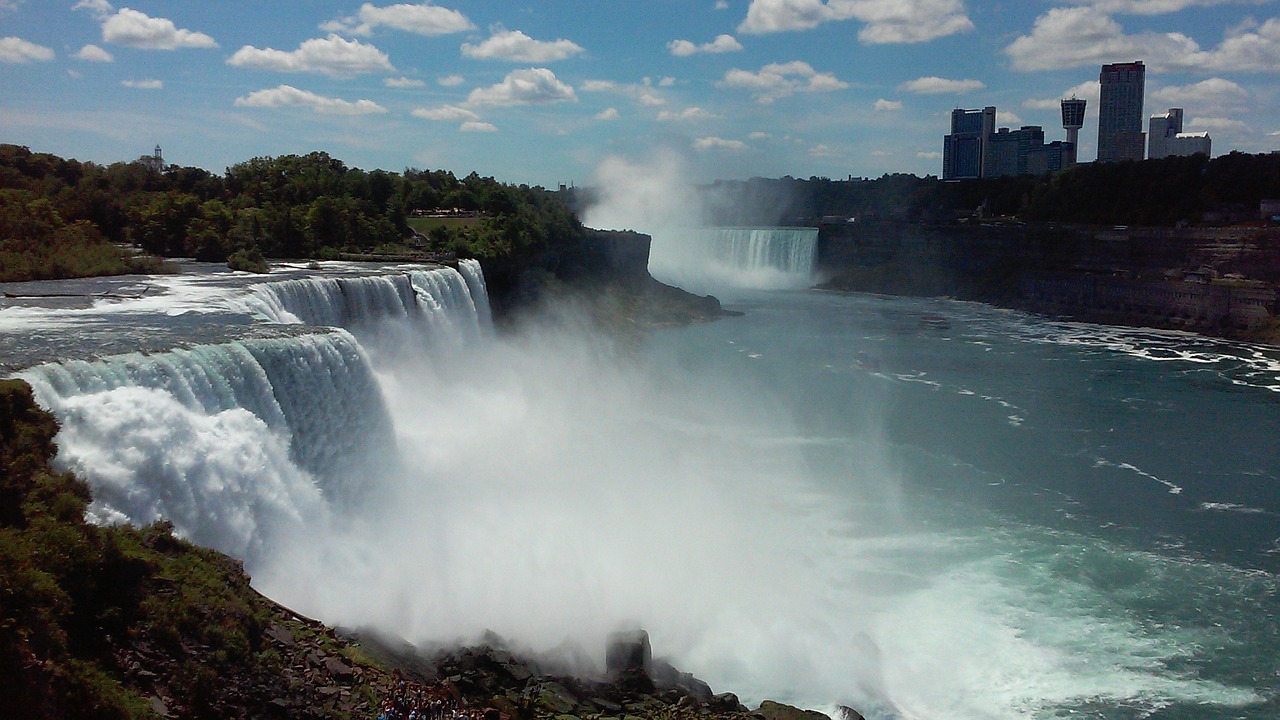 The report mirrors the reasons that tax authorities worldwide have amended their Value Added Tax (VAT)/Goods and Services Tax (GST) system. Across the globe tax authorities have done so to ensure that foreign suppliers are tasked with registration for VAT/GST (where applicable), and for collecting and remitting the relevant tax to the tax authority where it is due.

In the C.D. Howe Institute report, produced by Rosalie Wyonch, the author states that “There is no reason for Canada to delay reform any longer at the expense of Canadian businesses and the national economy.”

The C.D. Howe Institute is a respected organization in Canada with its papers undergoing rigorous peer review prior to publication. In many cases its reports lead to more in-depth discussion and investigation of economic issues that significantly affect public policy.

The report adds that: “Canada should make foreign companies equal to domestic companies, tax-wise, with the same registration and reporting requirements.”

The report acknowledges the twofold problem of non-resident digital companies supplying services to Canadian consumers as creating a market imbalance. Here, the burden of compliance falls on domestic suppliers and is not experienced by foreign suppliers. The non-taxation of foreign-supplied digital services also results in an erosion of the Canadian State’s tax base.

“To address both problems,” the report adds, “Ottawa should amend the Excise Tax Act to apply to businesses that supply digital goods and services for consumption within Canada regardless of where the company is located, in compliance with International VAT/GST Guidelines. Whether or not a business has to report and remit GST/HST should be based on the consumer’s, not the supplier’s, location.”

The highlight of this particular report, titled ‘Bits, Bytes, and Taxes: VAT and the Digital Economy in Canada’, is the conclusion that foreign providers of online services enjoy a tax advantage over Canadian providers. To regular readers of this blog this will be a common refrain with tax authorities consistently referring to “levelling the playing field” when it comes to the taxation of cross-border business-to-consumer (B2C) supplies.

In recommending that Canada’s Excise Tax Act be amended the C.D. Howe Institute report also urges Canada to learn from its peers. Taxing the cross-border supplies of digital services has gained real traction in the last year among tax authorities with New Zealand, Russia, Serbia, Taiwan, India, and Australia all amending existing VAT/GST laws to ensure that non-resident suppliers pay their fair share of tax.

Such legislative amendments have been on an upward curve since January 2015 when the European Union (EU) became the largest trading bloc to change their rules on how digital economy activity should be taxed.

Prior to the EU’s rule change, Norway and South Africa had been the pioneers in this space. Now, thanks to the ongoing work of the Organisation for Economic Development and Co-Operation (OECD) more and more tax authorities are looking to tax the digital economy as a means of: 1. levelling the playing field between domestic and international suppliers, and 2. reinforcing their dwindling revenue base.

Another major development took place in October 2015 when the OECD released its final Base Erosion and Profit Shifting (BEPS) report. One of the key recommendations contained in this report was the taxation of cross-border B2C digital supplies (action 1). On the basis of the BEPS report the OECD also designed the International VAT/GST Guidelines whereby they recommend suitable plans to tax the digital economy. These internationally-agreed guidelines were adopted as a recommendation by the OECD Council in September 2016.

Since the release of the final BEPS report numerous other tax authorities have started to probe the possibility of amending existing laws so as to bring cross-border supplies of digital services under the same umbrella as domestically-supplied digital services. This, again, is the “levelling the playing field” between domestic and international suppliers of such services.