Australia's new digital GST moved a step closer as one of the Malcolm Turnbull government's last acts was the passing of the digital GST bill.

Australia’s new digital GST has moved a step closer as one of the last acts of Malcolm Turnbull’s government was the passing of the digital goods and services tax (GST) bill. 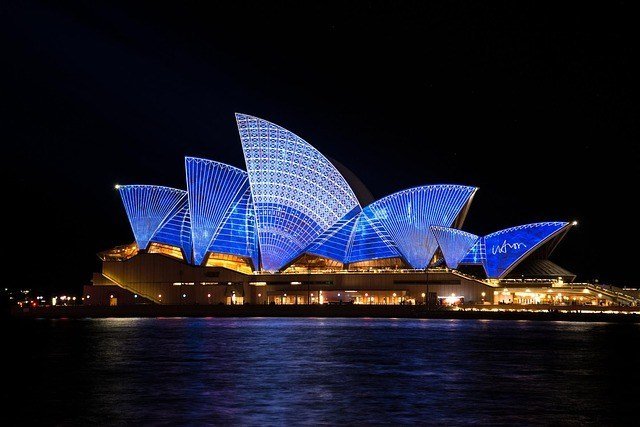 On Wednesday, May 4, the Tax and Superannuation Laws Amendment (2016 Measures No. 1) Bill 2016 finally passed both houses of the Australian Parliament. Four days later Turnbull’s government was dissolved and an election called for July 2.

The passing of this bill ensures that Australia’s GST is applied consistently on all supplies of digital services. This means that non-resident suppliers no longer have a competitive advantage over domestic Australian digital service suppliers who charge GST on their supplies.

The new rules concerning the supply of digital services from non-resident companies to Australian-resident consumers will come into effect on July 1, 2017.

Australia’s new digital GST bill was framed as re-introducing integrity and neutrality to the taxation system. It also ensured that Australia was an early adopter of OECD guidelines on the taxation of the digital economy.

As stated in the bills digest Schedules 1 and 2 of the bill aim to ensure that the Australian tax system is consistent with other international legal regimes in relation to the importation of digital products and services and applies principles contained in the OECD Base Erosion and Profit Shifting (BEPS) Action Plan that deals with the tax challenges of the global trade, including difficulty in collecting value added taxes, such as the GST, on cross border sales in the digital economy.

As has been evident with most other international taxation jurisdictions, the reasoning behind the introduction of such a bill are two-fold:

Furthermore the bill outlines the following:

During the second reading of this bill in the Australian Treasurer Scott Morrison stated that:

“This legislation applies the OECD destination principle, which recommends that consumption should be taxed in the destination country of the imported digital products or services. The European Union has recently implemented this model, and several other countries, including Japan and New Zealand, are in the process of developing similar rules. This measure will restore tax neutrality and level the playing field for domestic Australian businesses.”

Indeed Japan introduced a new consumption tax on October 2015 while New Zealand have revealed plans to bring in similar GST legislation on October 1, 2016 .

This type of taxation has been in gestation within the Australian Parliament since June 2008 when the then Assistant Treasurer Chris Bowen asked the Board of Taxation to undertake a review of the legal framework for the administration of the GST. This review focused on streamlining and improving the operation of the GST; reducing compliance costs, and removing system anomalies.

The work undertaken and reproduced in numerous reports by this review was the foundation of the bill that has now passed both houses of the Australian Parliament. In March 2016 the Senate Economics Legislation Committee underlined how important the passing of the bill was to Australian businesses and Treasury finances. A report from the Committee stated:

“The proposed changes in the bill address one of the emerging challenges raised by the growth of the digital economy. The changes proposed in the bill ensure that Australia’s businesses are not at a tax disadvantage compared with their international competitors. The committee considers that it is prudent to put in place legislation to ensure the GST base does not progressively erode over time as more services become digitised.”

Non-resident companies that supply digital services to Australian-resident consumers will have the option of a limited registration for GST. They will not then be able to access input tax credits or to receive an Australian Business Number.

Non-resident digital services suppliers with turnover in excess of AUD$75,000 need to register. Companies that use online platforms for the purposes of supplying digital services to Australian-resident consumers will, typically, not require registration as the platform (e.g. Google Play store, Apple Store, or its equivalent) is deemed to be the supplier of the service for GST purposes.