Non-resident digital service providers must comply with the new Angola VAT system from their very first sale. New rules were introduced in October 2019.

A new VAT system was introduced in Angola on October 1, 2019. This came after previous plans aiming for an implementation date of July 1, 2019, had been delayed. 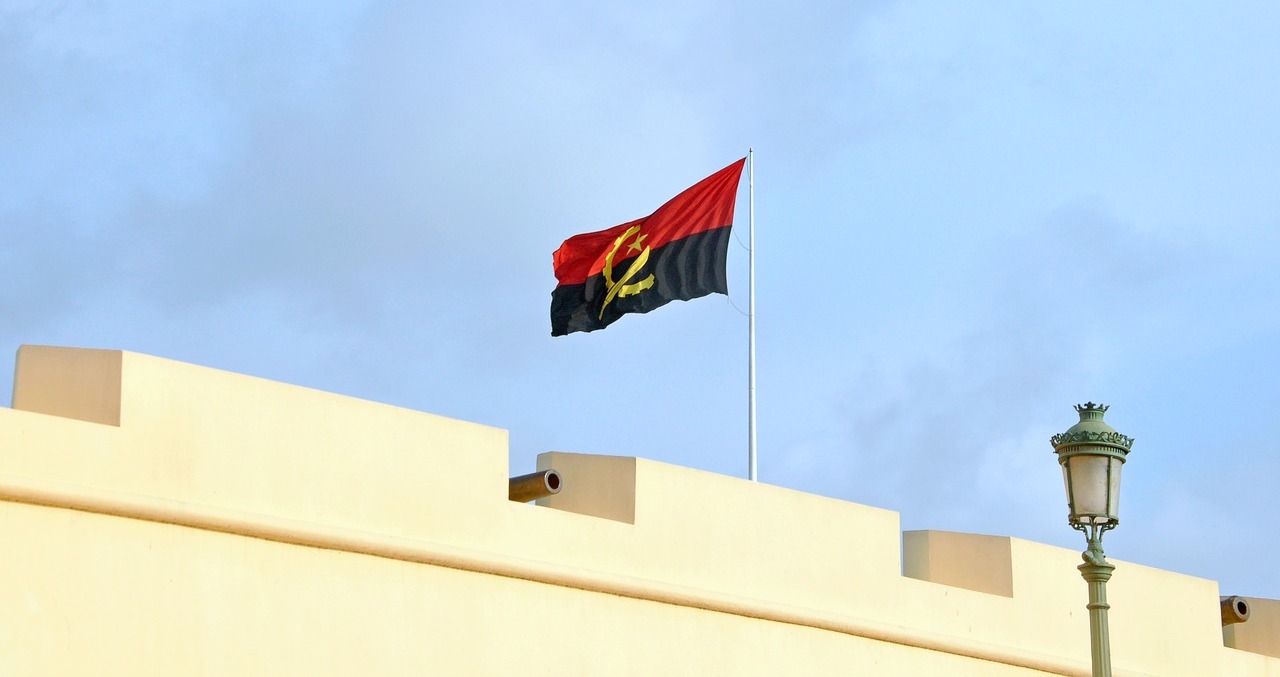 The Angolan parliament, in a historic vote, passed the introduction of the new VAT code back in February 2019 by a margin of 166 votes for, none against, and one abstention.

The Angola VAT rate is 14%, this is one percentage point lower than that of the South African Development Community (SADC) average. The new VAT system will replace Angola’s Consumption Tax code.

It is difficult to pay in foreign currencies in Angola using locally issued cards. In some cases, Angolan-based customers use credit cards issued by Portuguese (or some other country’s) banks to pay for online goods and services. This may affect customer location determination.

Determining the customer’s end location (via IP address, credit card billing address, etc) is an important feature of many VAT/GST implementations globally specifically in relation to cross-border digital sales. As a result, this purchasing trend may impact the expected volume of sales recognised as being from Angola.

When non-resident service providers do not appoint a local tax representative the reverse charge mechanism will be applied by the local business.

It is still unclear as to how the validation of business status will be achieved. It is possible that a type of company identification number validation system will become available online via the Angolan tax authority website.

Remember, here at Taxamo, we will update our Insights section when we obtain more information on the new VAT system in Angola.